They may have temper tantrums, bite themselves, or exhibit other behavior problems. Most have structural abnormalities of the brain, and seizures occur in more than half of individuals with this disorder. Affected individuals usually have weak muscle tone (hypotonia) and swallowing difficulties (dysphagia).

1p36 deletion syndrome is a disorder that typically causes severe intellectual disability. Most affected individuals do not speak, or speak only a few words. They may have temper tantrums, bite themselves, or exhibit other behavior problems. 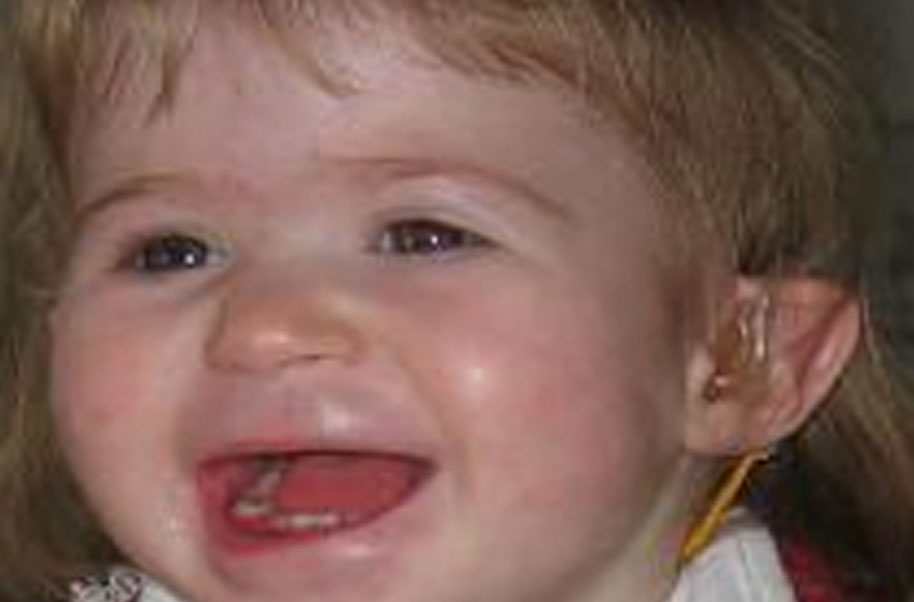 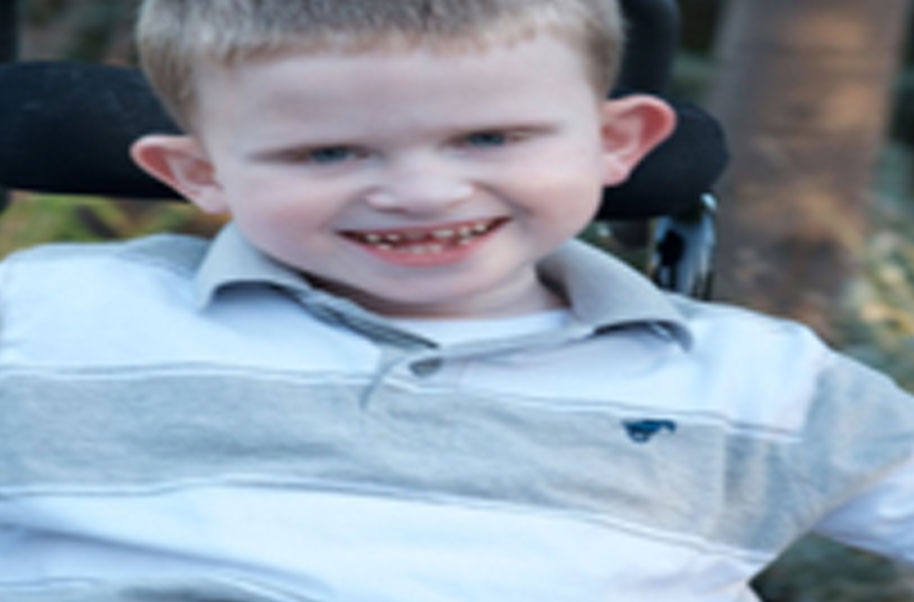