A familial neurological disorder of variable expression that is characterized by recurrent involuntary tics involving body movements (such as eye blinks or grimaces) and vocalizations (such as grunts or utterance of inappropriate words), often has one or more associated conditions (such as obsessive-compulsive disorder), is more common in males than females, and usually has an onset in childhood and often stabilizes or ameliorates in adulthood — called also tou*rette syndrome

It involves uncontrollable repetitive movements or unwanted sounds (tics), such as repeatedly blinking the eyes, shrugging shoulders or blurting out offensive words. 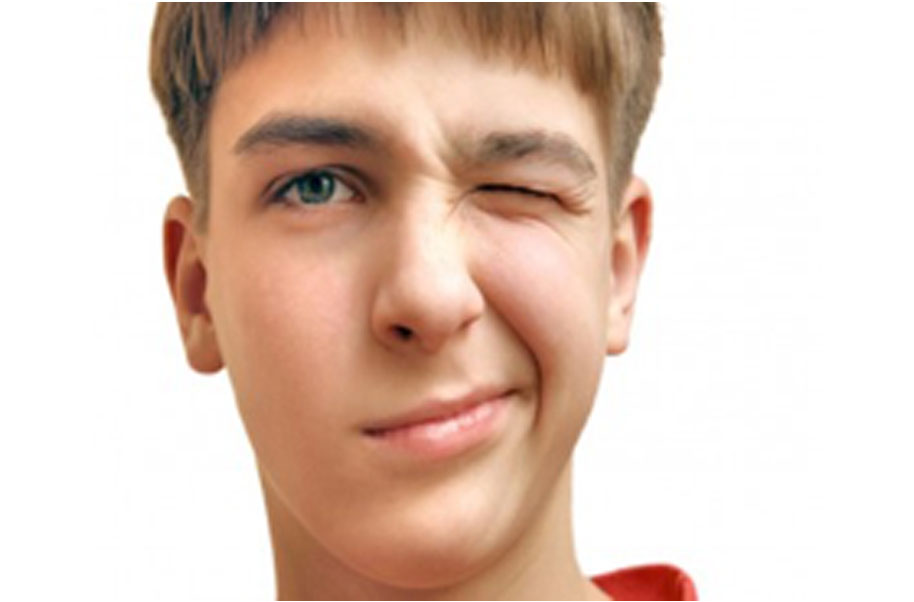 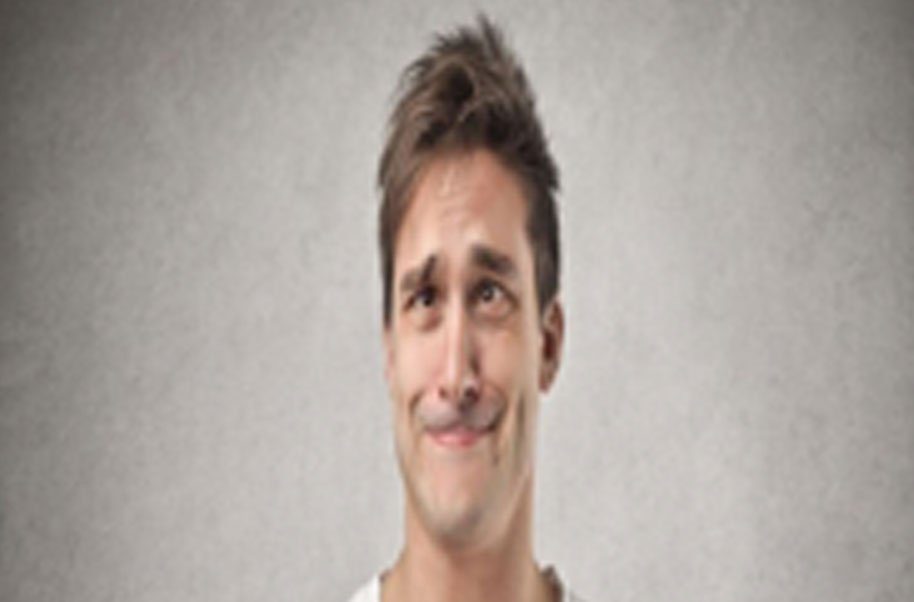